Water Solutions in Response to the Scarcity Crisis 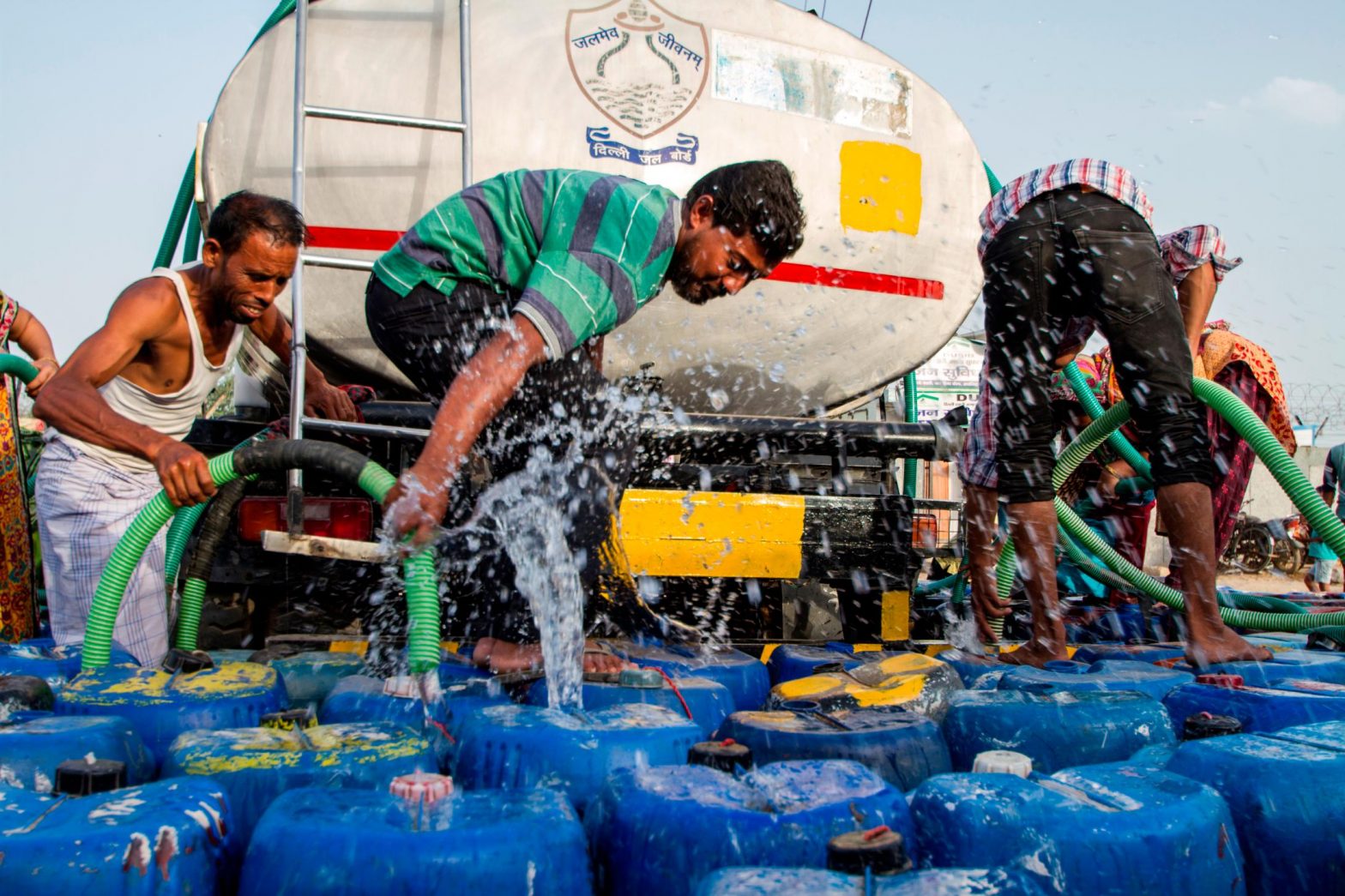 Water Solutions in Response to the Scarcity Crisis

Poor economic management and inadequate infrastructure for exploiting one of the world’s most abundant resources have long been recognized as contributing factors to the world’s chronic water scarcity condition, which has now reached unprecedented proportions. Approximately 750 million people across the globe do not have access to clean drinking water at this time.

This situation prompted world leaders to create the sixth SDG or Sustainable Development Goal, which seeks to provide universal access to water and sanitation and develop sustainable techniques and water management practices.

On the occasion of World Water Day 2016, UN Secretary-General Ban Ki-Moon encouraged nations to take decisive action to eliminate water inequality in their communities. Several innovative and imaginative clean water solutions are presented that are being developed by organizations to ensure that the sixth Sustainable Development Goal (SDG) is met.

That said, the high costs of such a process have played a significant role in deterring widespread adoption of the technology. On the other hand, Arid nations are discovering that it is a vital answer for their situation.

As reported by the International Desalination Association, the world’s biggest desalination plant in Saudi Arabia successfully produces 273 million gals. of potable water per day, while desalination accounts for a fifth of Israel’s total water supply, according to the Israeli Ministry of Water Resources. 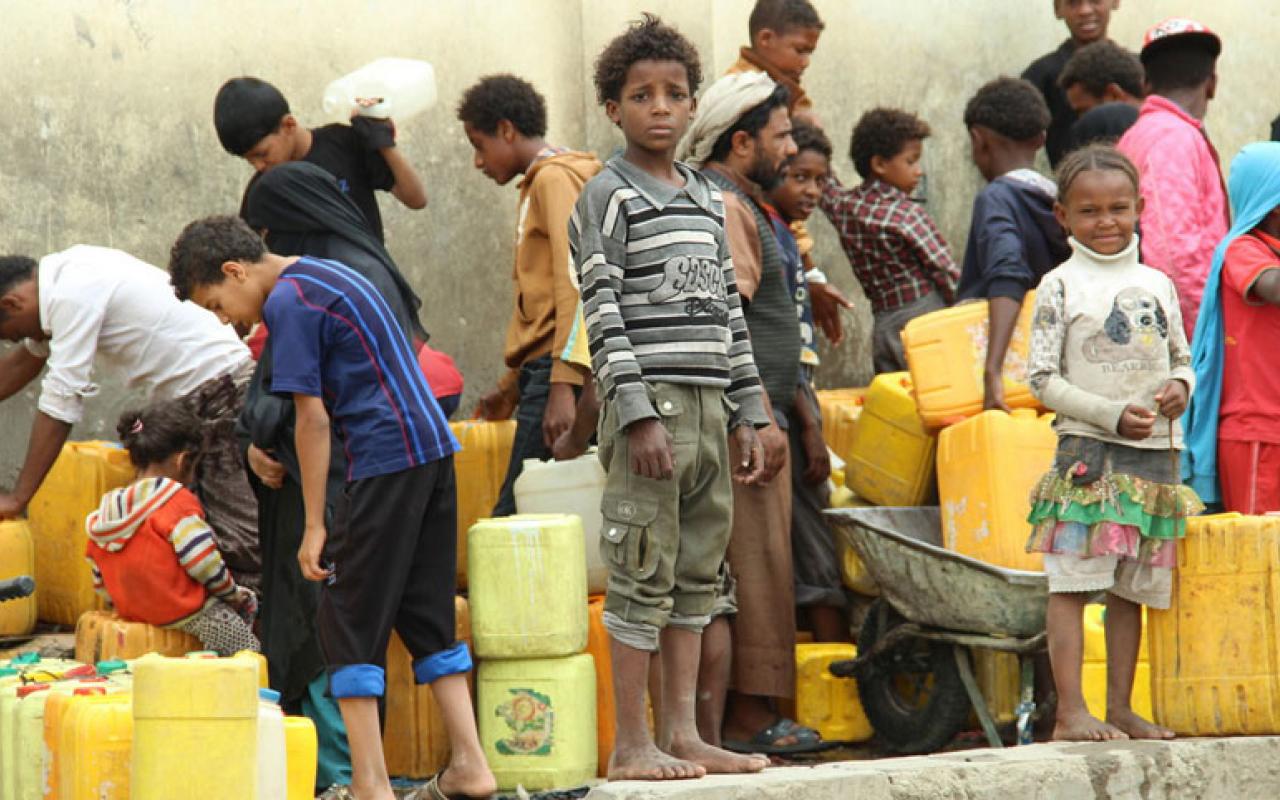 These are practical small-scale technologies that enable people to drink water from almost any source. This process, however, excludes the use of saltwater. That said, they are particularly useful in rural areas.

Essentially, the filter straw technology works by passing water through a very tiny medium that traps dirt and germs inside its pores, resulting in potable, safe, and clean water. Furthermore, personal filter straws are capable of removing up to 99% of the germs and pollutants from drinking water.

This is one method of water collecting that is not novel to humanity. As an example, the ancient Inca Empire produced water in the Andes by collecting fog from cloud forests and erecting fog gates just above the rain line. After that, the Incas once condensed the morning dew and the fog into drinkable water.

Thanks to a technological boost from MIT’s Department of Mechanical Engineering, the tradition is still alive and thriving in Chile. Modern fog barriers gather water for both agricultural and domestic purposes. 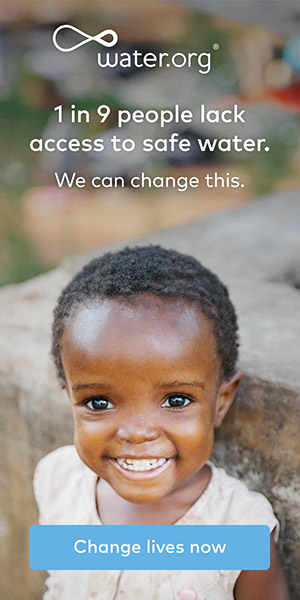