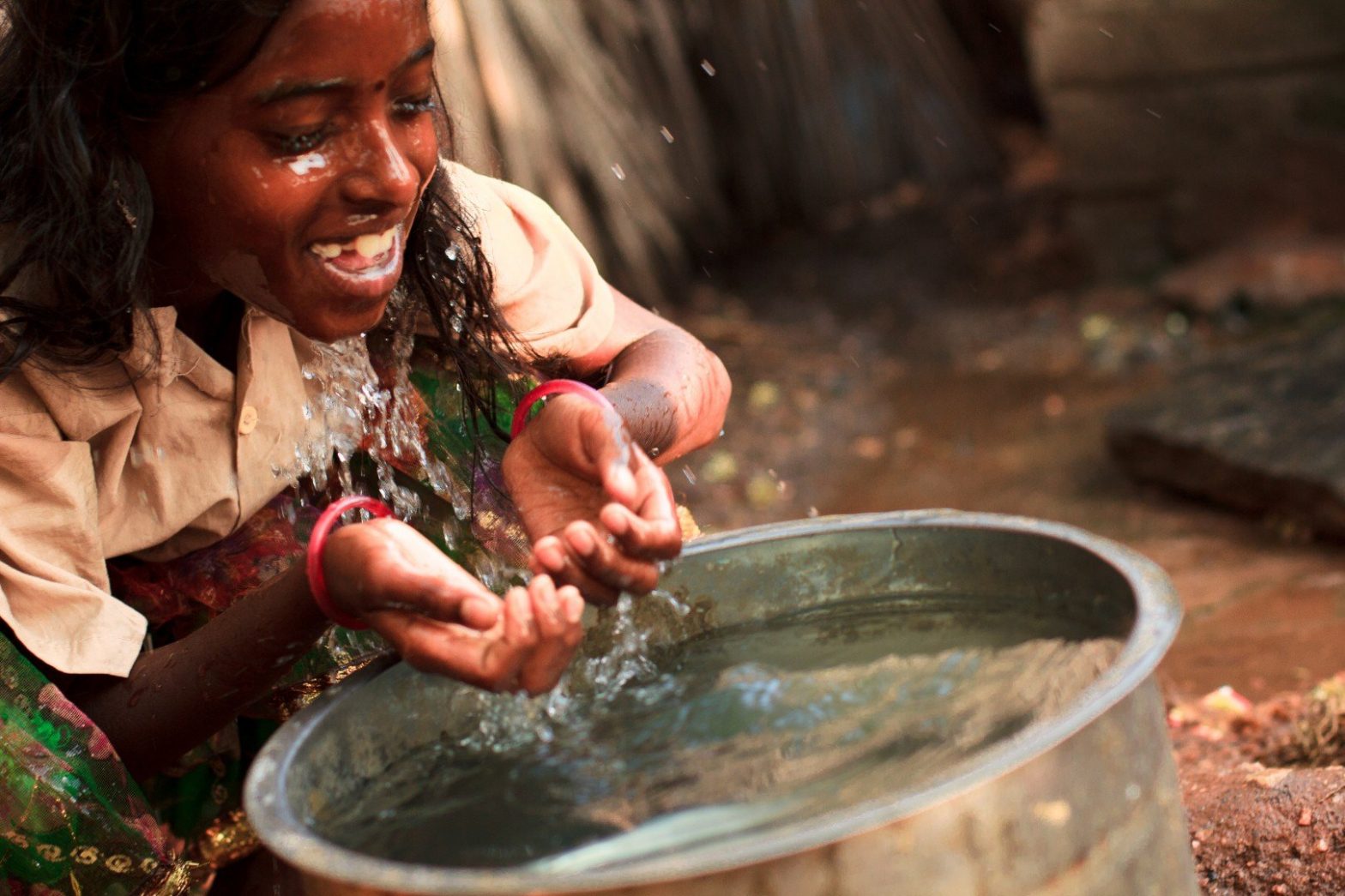 According to the World Health Organization, 1.7 million people worldwide die prematurely every year due to a lack of access to clean drinking water. There have been many reports of dangerous organisms, bacteria, and pollutants being found in the water supplies of impoverished nations because their governments lack the resources to implement thorough water sanitation programs.

Furthermore, in the lack of easily accessible medical care and medicines, people in water-stressed countries are more likely to succumb to water-borne illnesses.

This is considered one of the worst conditions and aftermaths of poor access to clean and safe water. 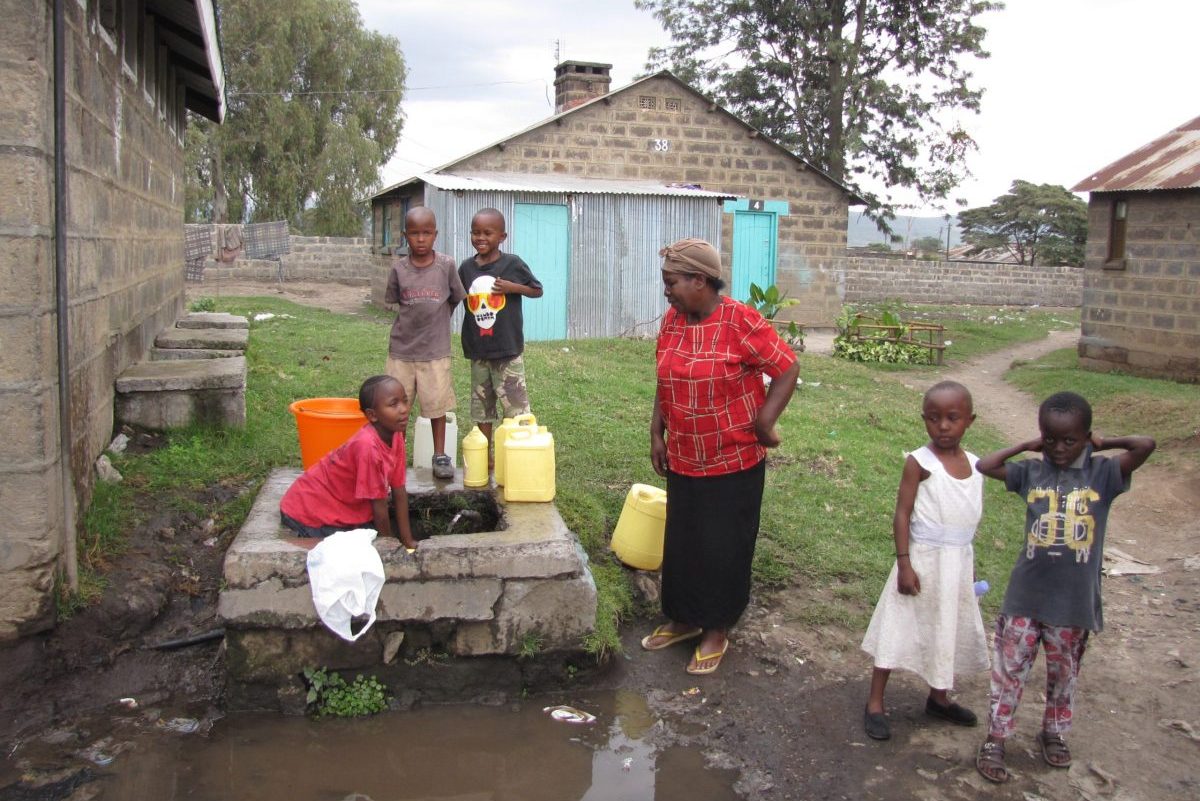 Unsafe waste disposal, contaminated drinking water, and a lack of awareness about proper hand washing all contribute to the overall development of water-borne illnesses.

For the poorest countries, the most common threats come in the form of germs and organisms found in both human or animal waste, which may contaminate water supplies if waste disposal facilities are too close to drinking water sources.

Individuals who drink contaminated water often experience nausea, vomiting, cottonmouth, diarrhea, thirst, and, in extreme cases or among the very young, death as a result of their consumption.

A substantial part of humanitarian aid is focused on helping developing countries in their efforts to provide clean drinking water to these populations.

Hundreds of volunteers are helping build new wells in water-stressed communities where people have been drinking water from filthy and muddy sources for years. Community leaders are educated on how to prevent polluting their well water as well as appropriate garbage disposal methods, among other things.

Additionally, individuals are taught proper hand-washing techniques since dirty hands have the potential to spread disease quickly. Despite a large amount of outreach that is taking place, people continue to need ways of making water drinkable for consumption.